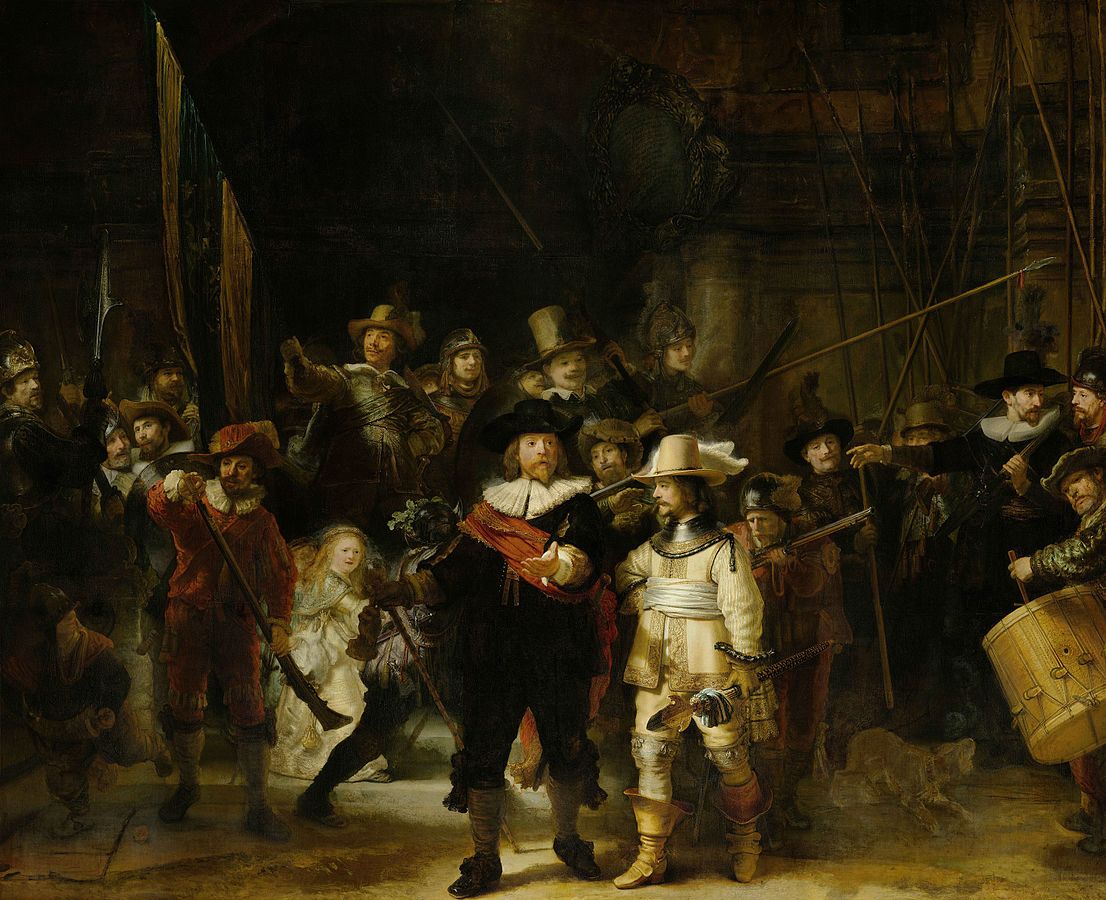 By Richa GujarathiNovember 6, 2018 No Comments

The Leiden-born baroque artist, painter, etcher and teacher who stood out amongst the painters of the Golden age was renowned for his colour contrasts and spotlight effects that reflected in his work. Having never travelled abroad to learn painting, his life was marked with fat and lean years.

His oeuvre majorly consists of self-portraits, historical and mythological work and scenes from the Bible. The Rijksmuseum is home to one such esteemed painting, The Night Watch, which is now undergoing live and online restoration and will be open to the globe.

His work is not only to be seen in The Rijksmuseum in Amsterdam and the Museum het Rembrandthuis, but is also spread across the globe. The Louvre in Paris, the Gemäldegalerie in Berlin and the Metropolitan Museum of Art in New York are a few to name.

After moving to Amsterdam from Leiden, Rembrandt worked with Hendrick Uylenburgh for a while next to the current Museum Het Rembrandthuis. The Rembrandt House is the house wherein the famous painter lived and worked from 1639 to 1658, which indebted him later and added to the misery. This was later auctioned to pay off his debts. Though the house served as a place of residence to several families, it was then purchased by the Amsterdam city and later restored.

During his period of work with Hendrick, Rembrandt met his cousin Saskia—his future wife. As rosy as this sounds, alas, it was not entirely. It was tough to imagine that such a famous painter had actually faced emotional turmoil that included bankruptcy, death of three children and his wife Saskia Uylenburgh. Out of the four children Saskia gave birth to, only Titus survived. It was tragic enough that this happiness was also short-lived. Saskia died soon after Titus’s birth.

Though Saskia was not the only person in Rembrandt’s life, his financial disasters are said to have arisen due to his financial mismanagement and, possibly, also because of the effect of the subsequent Anglo-Dutch War. It is speculated that Rembrandt had to even sell off Saskia’s grave to meet the financial debts. Even with these peaks and valleys, Rembrandt is still considered as one of the famed artists of the world. There have been a number of disputes and controversies to date regarding the authenticity of his work and attributions, as a result of which the Rembrandt Research Project came into being. Many pieces of art are said to have been signed by his students too. Nevertheless, approximately 300 paintings, 300 etchings and 2000 drawings have been attributed to him. He died at the age of 63 in the year 1669. 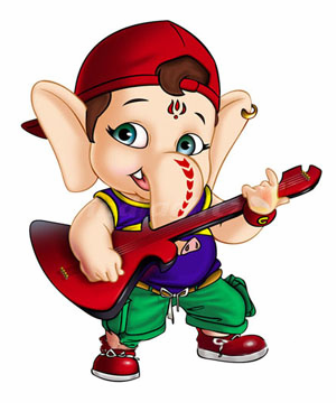